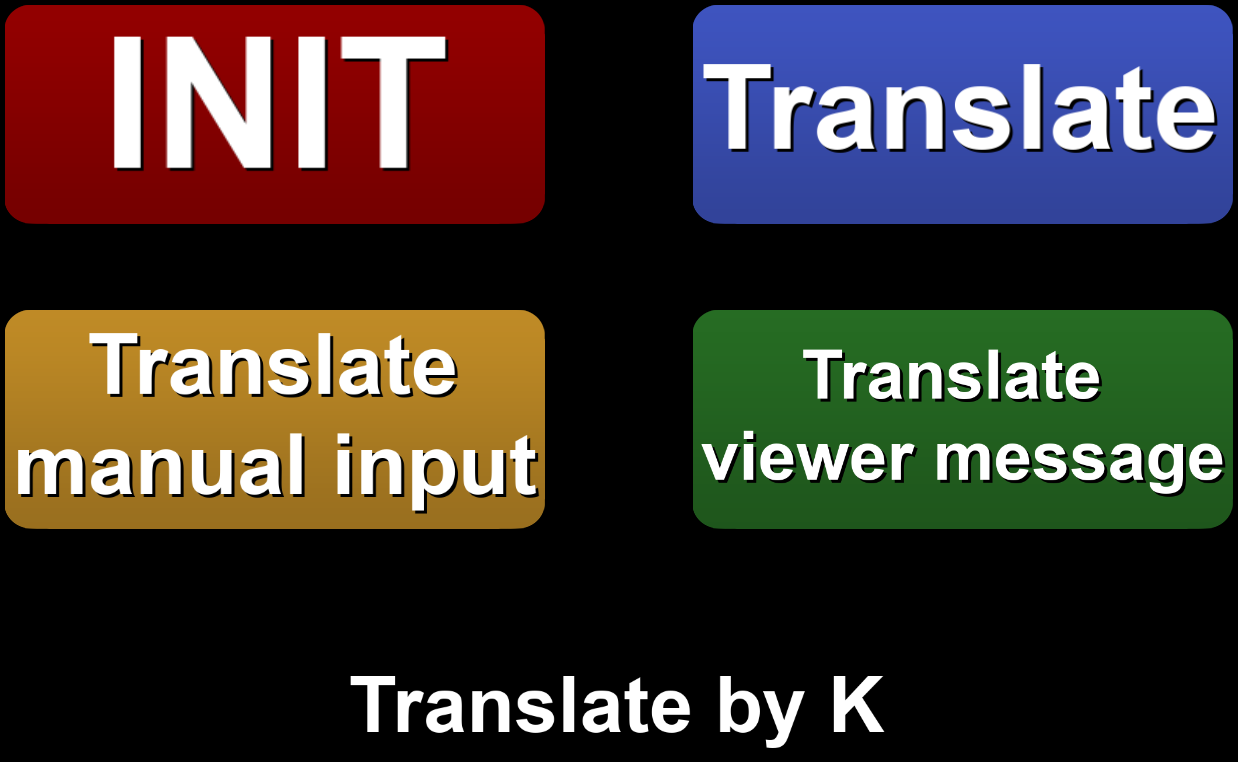 You will need a valid credit card to be able to use most engines. The extension developer is not responsible for any incurred costs if you go over your free quota.

Special thanks goes to:
My amazing Patrons, and the following beta testers: cyanidesugar.
Thank you so much!

If you would like to support me developing SAMMI itself and my extensions, you can join my Patreon, which will give you access to all my upcoming creations for completely free and priority help on any of my extensions.

DISCLAIMER: The extension is provided as is. The developer has no obligation to provide maintenance and support services or handle any bug reports.
Feel free to edit the extension for your own use. You may not distribute, sell or publish it without the author’s permission.

Some extensions might not be migrated to OBS 28 (and OBSWS 5.0) yet. Please see the developer's information.

Setting up other engines

Google-Free is the only engine that does not require any additional setup. For the rest you will need to register and retrieve your API key. I made a video guide for all the engines, as well as written guide below the video, so it should be fast and easy to set up!

Libre
This is a completely free engine, however it requires for you to host it yourself. Find more information at https://github.com/LibreTranslate/LibreTranslate.

You can find the example button in your premade deck, however you’re free to set it up in whatever way you want!

Trigger for a chat message to translate can be:

Language can be either the full language, such as English, or just en. Both variants are accepted.

See all the comments on how this all works in the premade button.

This developer has disclosed that it will not collect or use your data.

This developer declares that your data is: